The 'Semperviren' EP from Garamond is out now on all music platforms.

The 6th EP from Garamond begins with the title track Semperviren, which was already underway in 2021 before the arrival of his daughter in January 2022. The track, therefore, took a bit longer to reach its final composition – ultimately becoming the longest phase spent on a single production to date. As with many of Garamond's productions, there's a lot going on; with deep layers and textures that combine to create an anthemic piece that builds and builds.

Studio Groove takes things in a totally different direction, a bit more rave-esque and has a different flow altogether. The track began life as a simple playful loop before becoming an unexpected part of this EP.

Discombobulated began life during the 2020 lockdown and again has a slightly different vibe, with acid-y tweaking and squelching that takes the listener on an unexpected journey. It deliberately plays with the ears and causes, well, some discombobulation...

The EP closes with Isolation, which began life as the first production test between Garamond and Tom Wright (mix and master guru). The track is a more progressive affair, with a deep and mysterious vibe and has been given a fresh mix down for the new release.

As with the previous couple of releases, the EP has been mixed and mastered by Tom Wright (Stereo Wildlife) who adds that final sprinkle of magic.

The 'Monolith EP' is out now and is the fifth release from Garamond in an ongoing series.

The title track featured on an Intro Mix for Jess Iszatt on BBC Music Introducing back in February and is now joined by Obsidian, Titan, and Miramar. The release coincides with the return to the dance floors for many across the UK after a difficult time, so have a little boogie wherever you are...

Listen now on all your favourite music platforms

Available to buy in high-quality WAV from Bandcamp

'Shards of Light' is the 4th EP from Garamond in an ongoing series and out now.

The EP follows on from 'Alma Hermosa', 'Shifting Sands' and 'Petrichor' with the music in some way influenced by nature, movement, and travel. Often the titles or ideas come to me during a trip somewhere or from a photograph I take (which then often forms the artwork itself, as with this latest EP).

For this EP I once again enlisted the help of Tom Wright (Stereo Wildlife) who helped with some mixing and mastering magic, the results probably a bit heavier and aimed nearer the dance floor than the previous two EPs.

I've also put together a mix to celebrate the launch, which includes tracks from the previous EPs and an exclusive 2020 update for Alma Hermosa, which was my first official release.

Pandemonium and Gaia have since been featured on BBC Music Introducing London in January 2021, ahead of an Intro Mix in February. 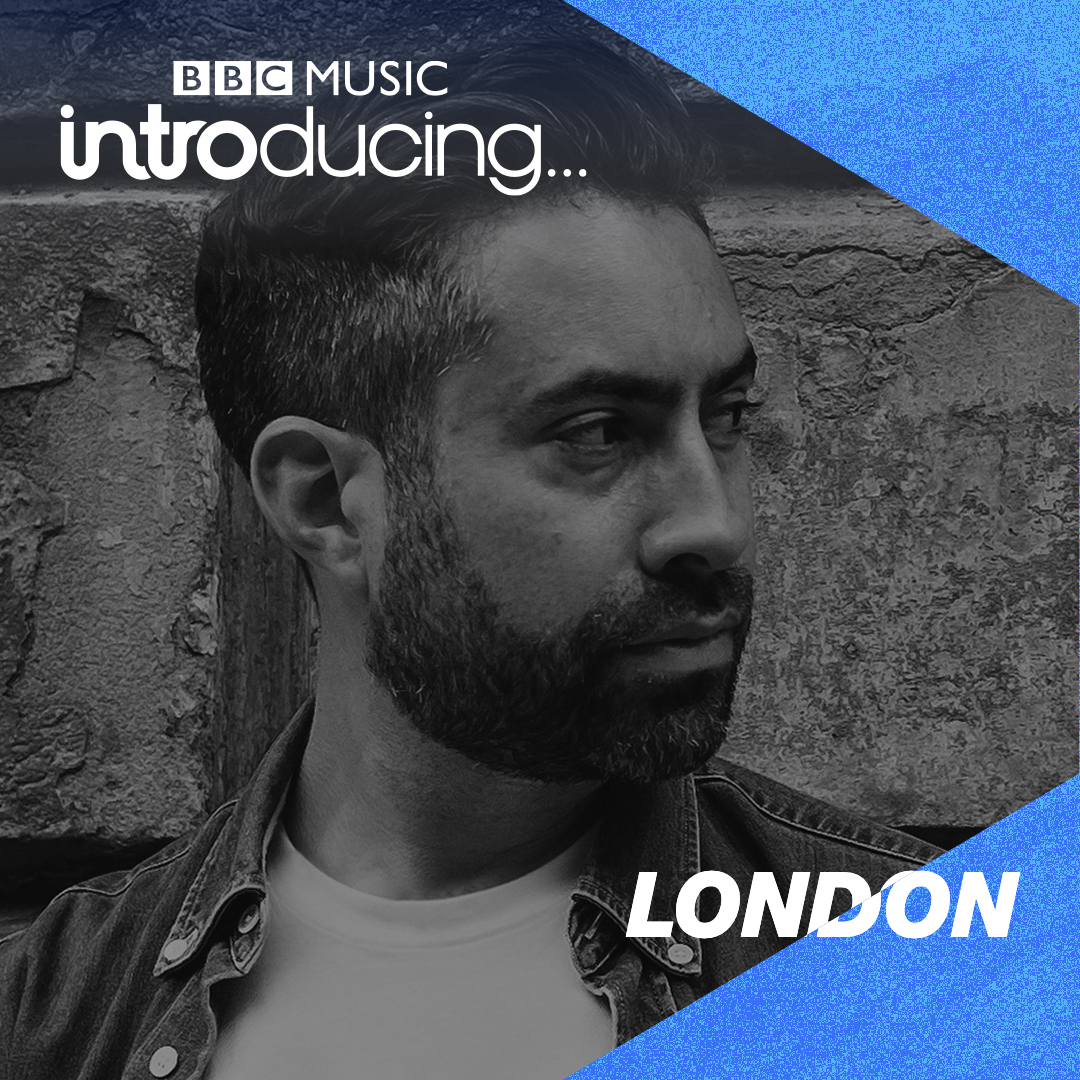 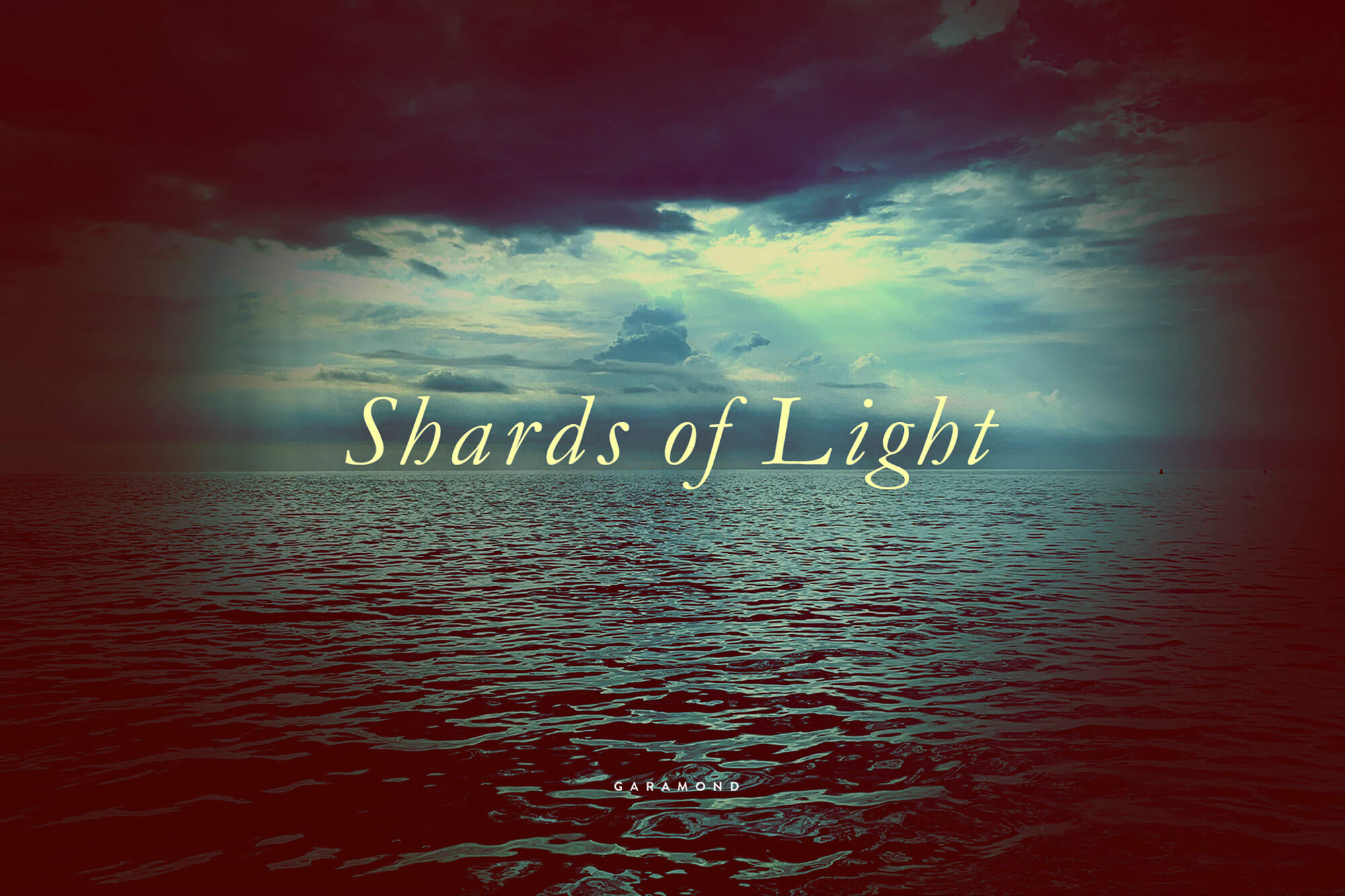 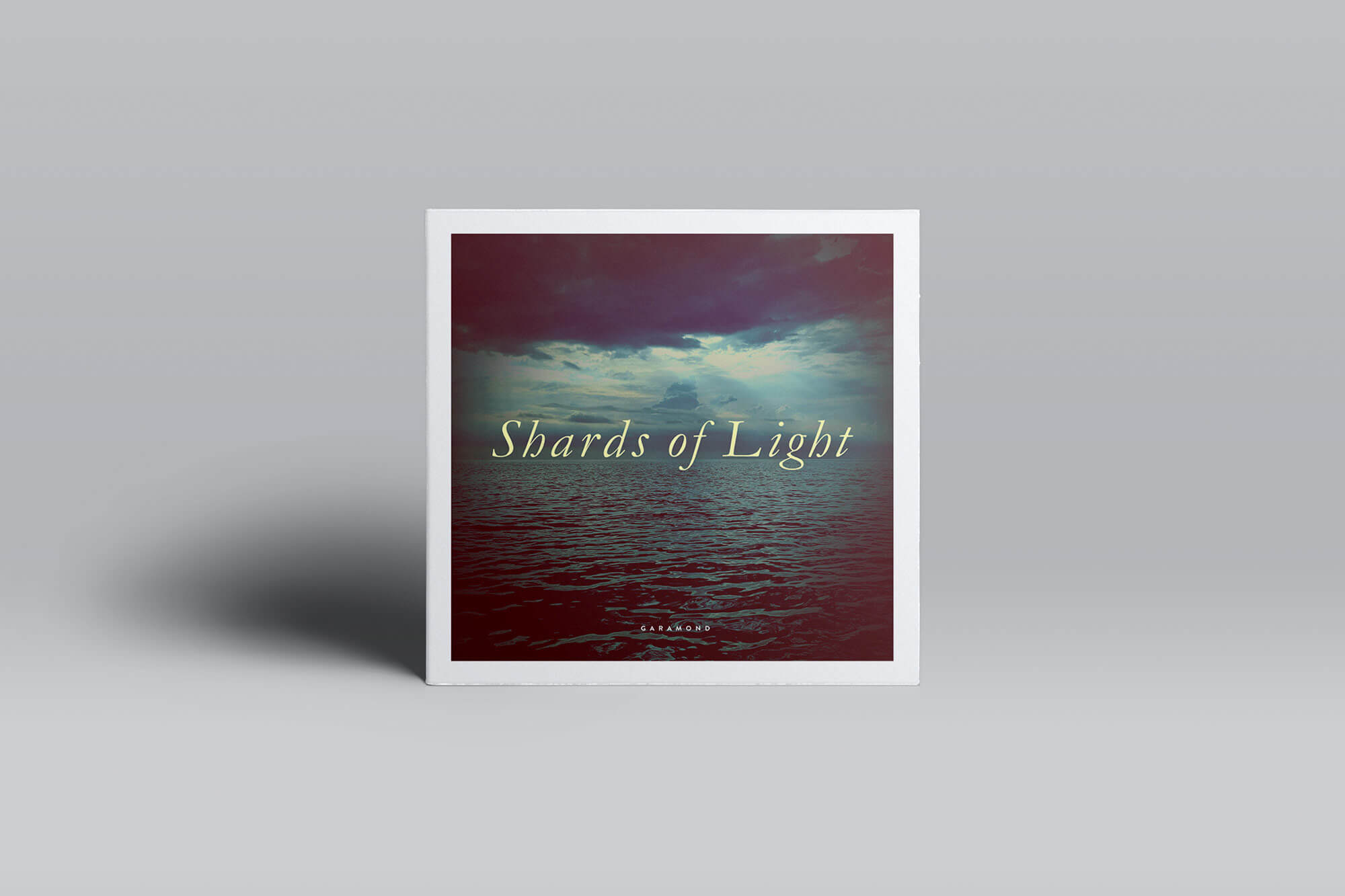 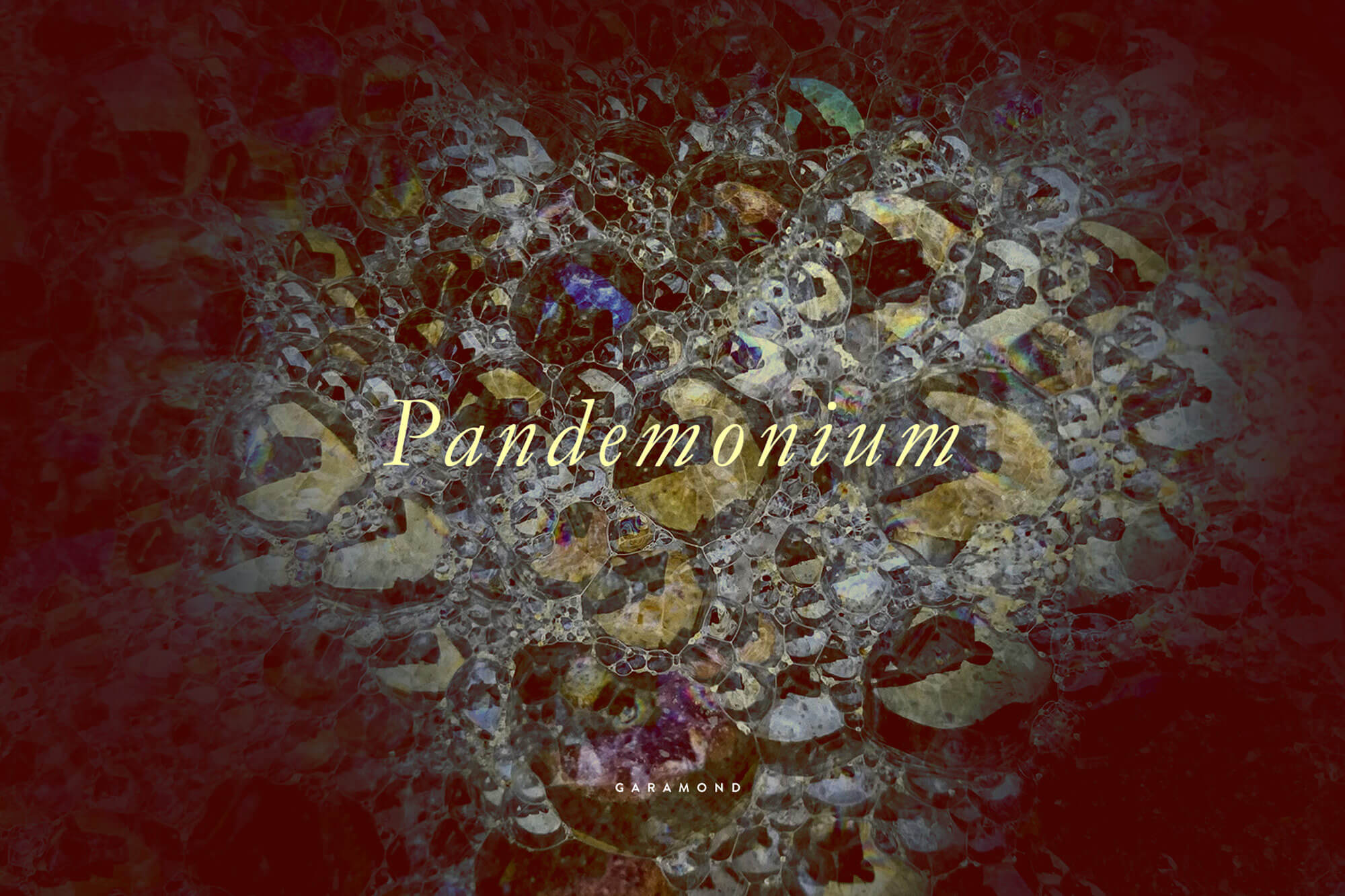 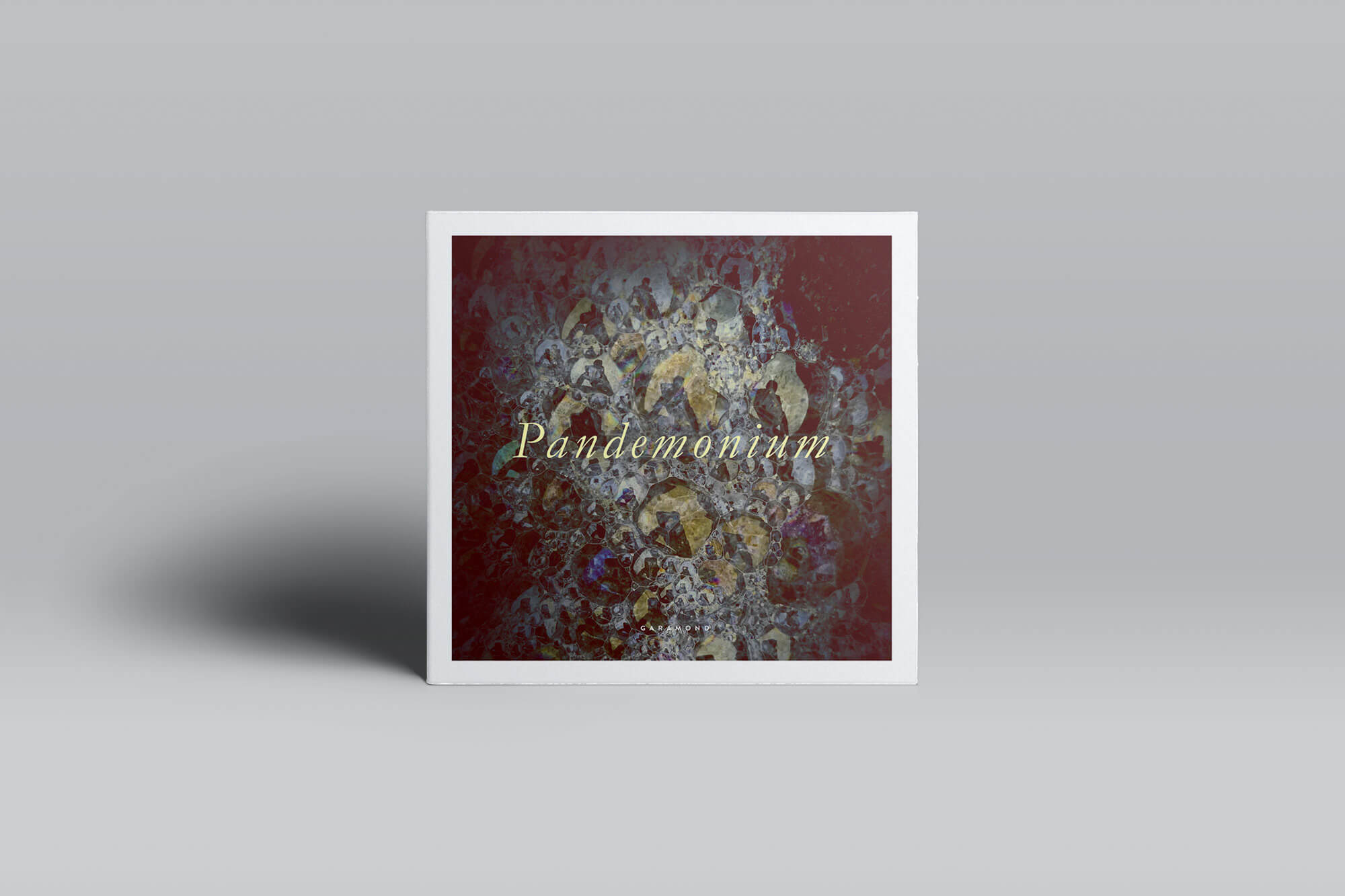 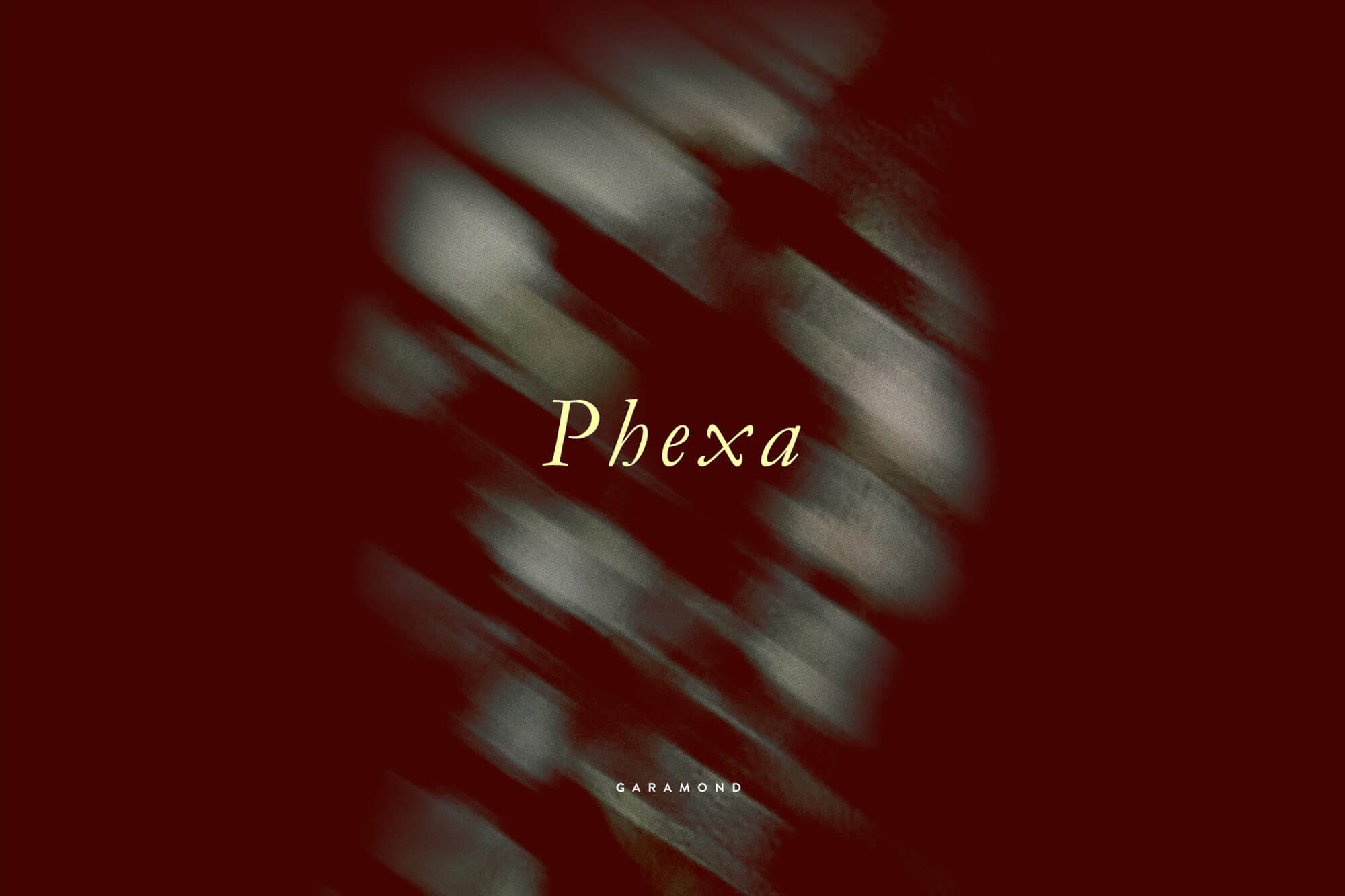 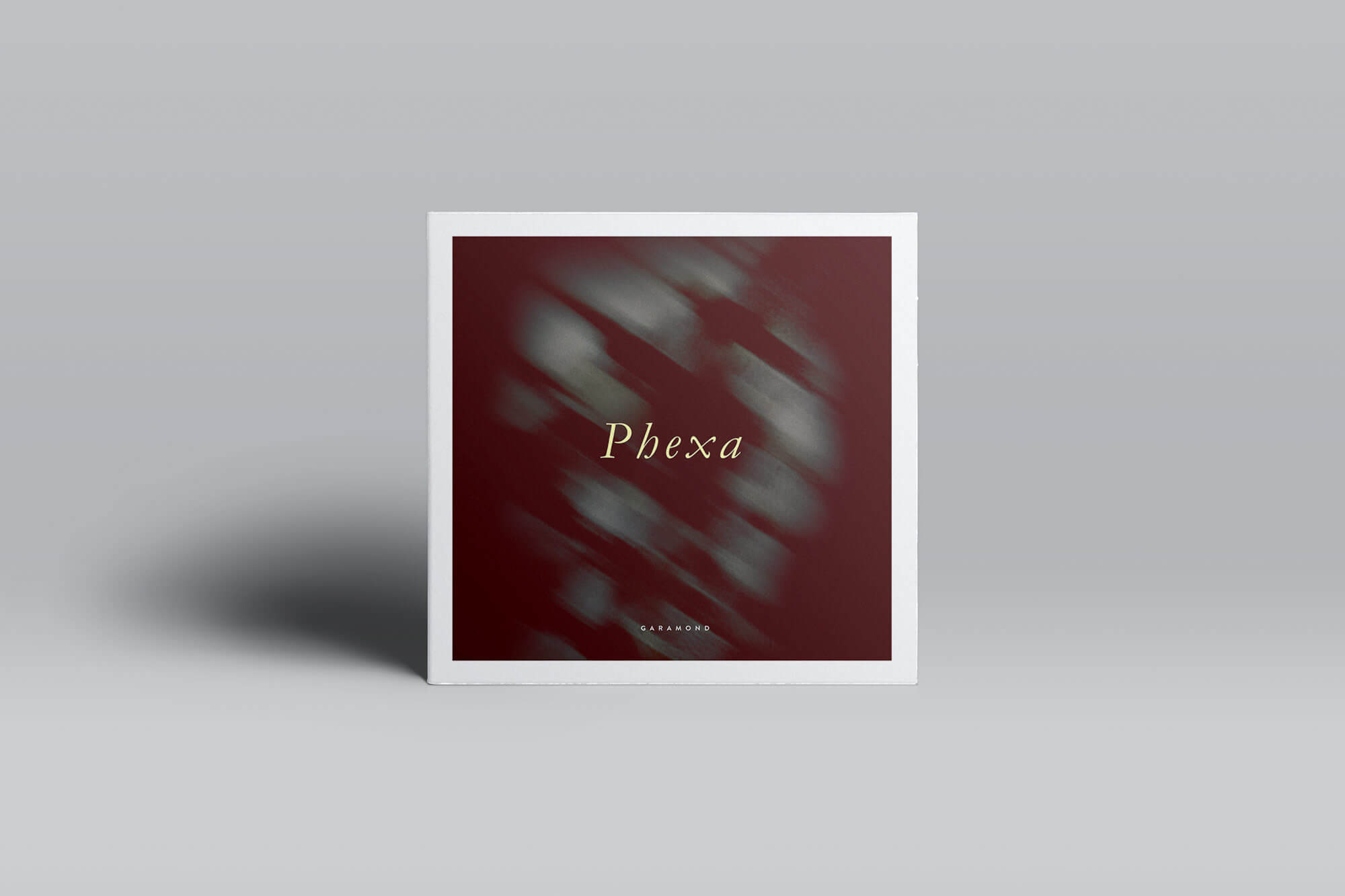 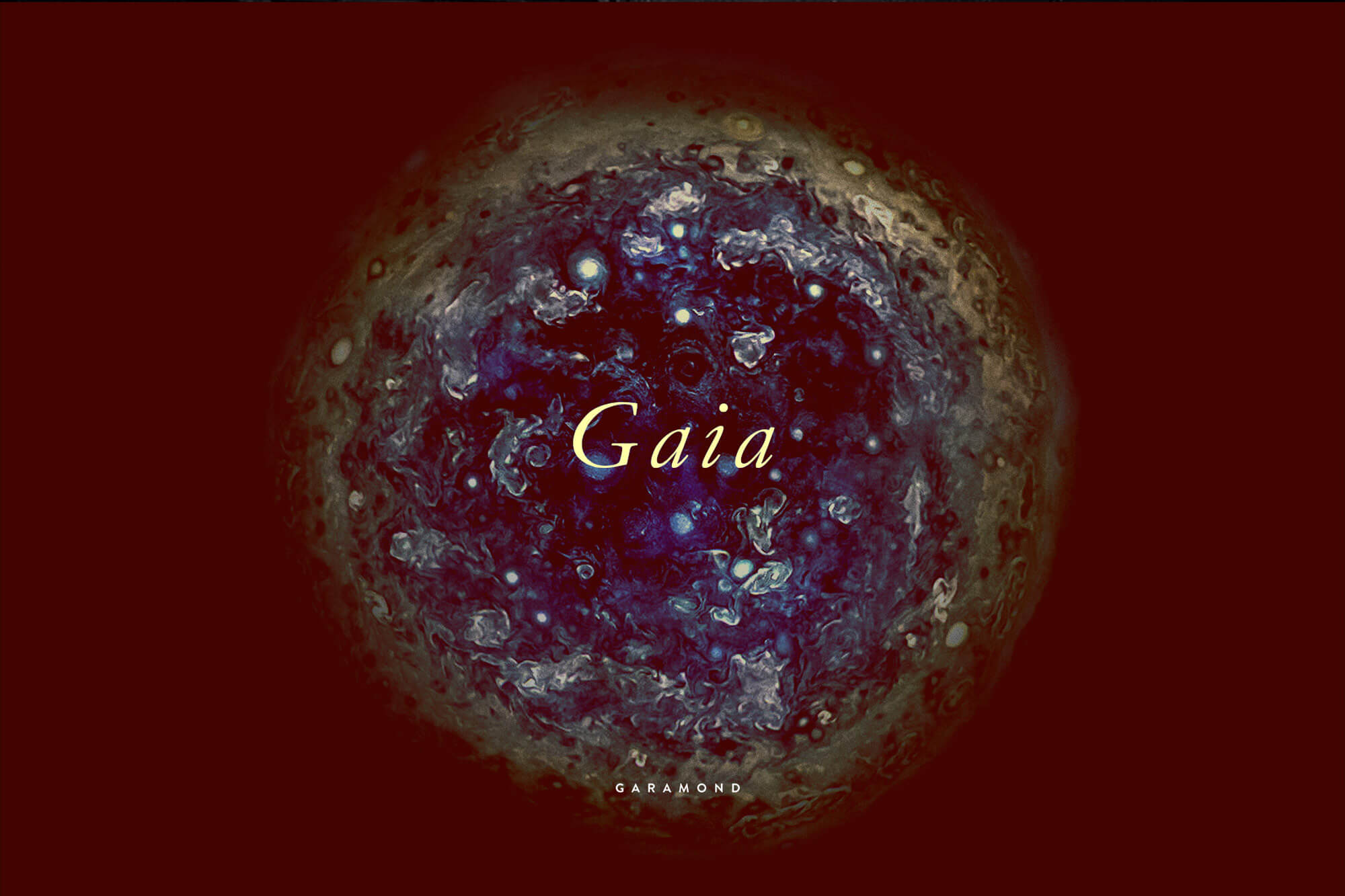 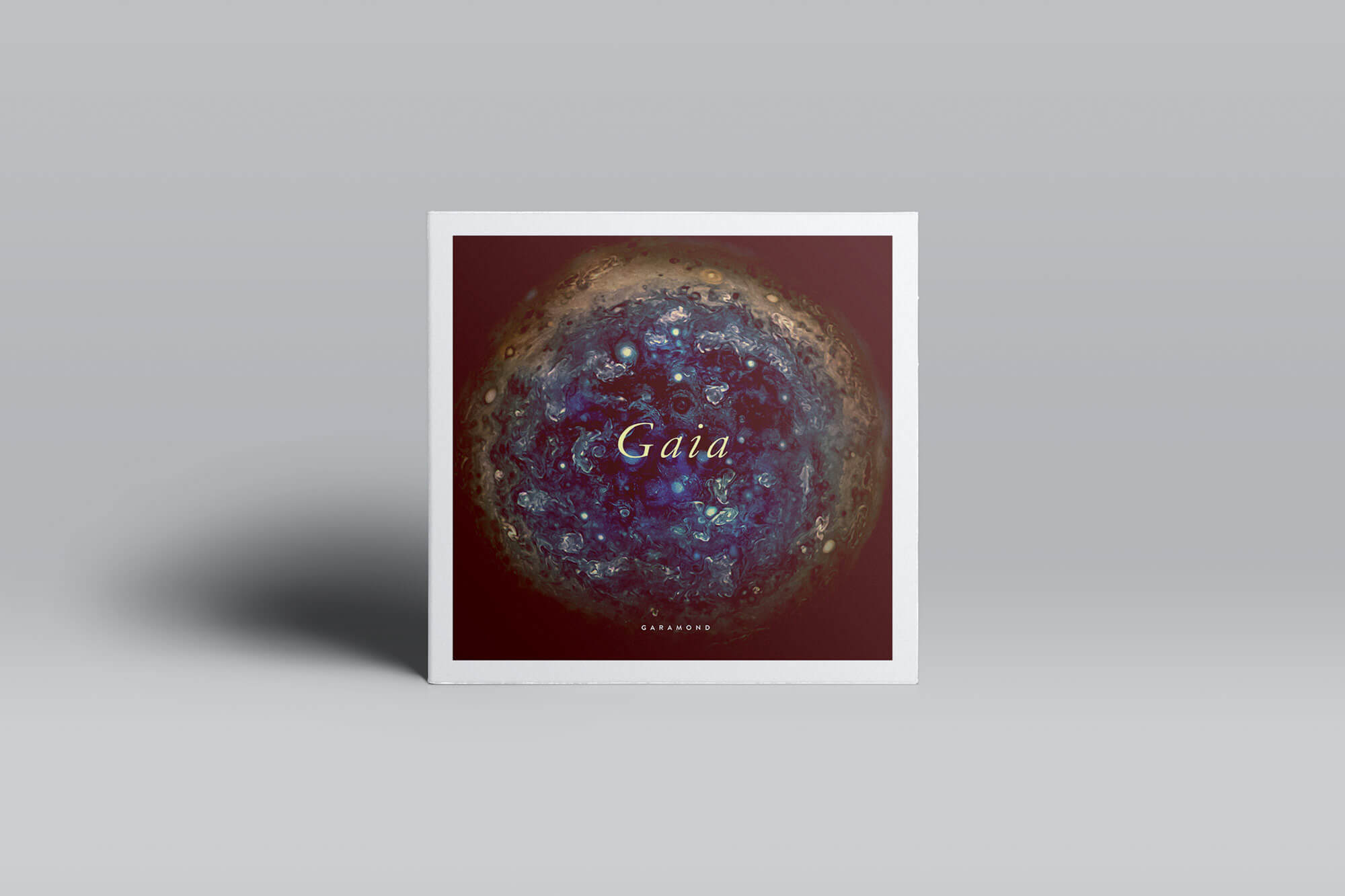 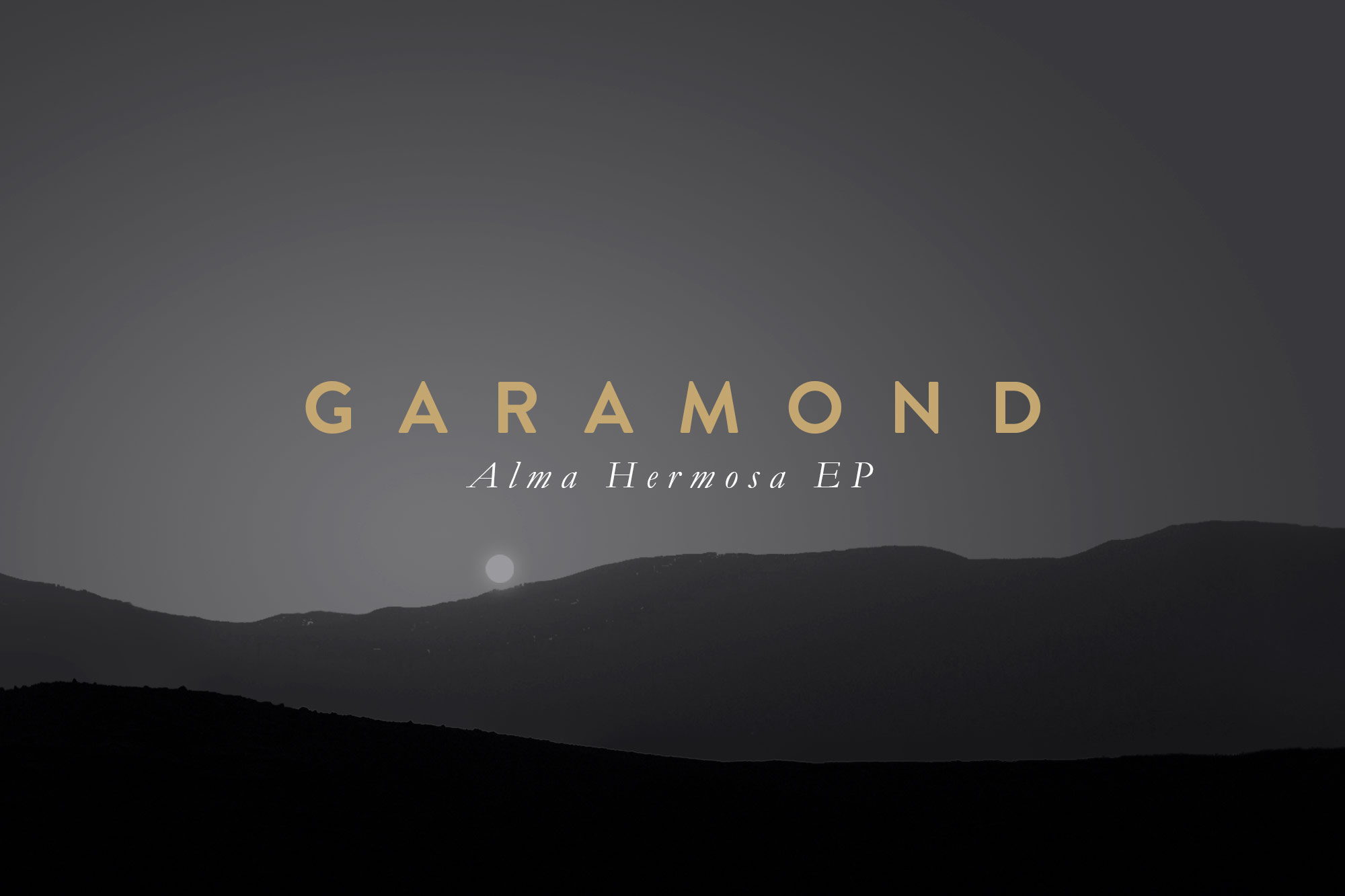 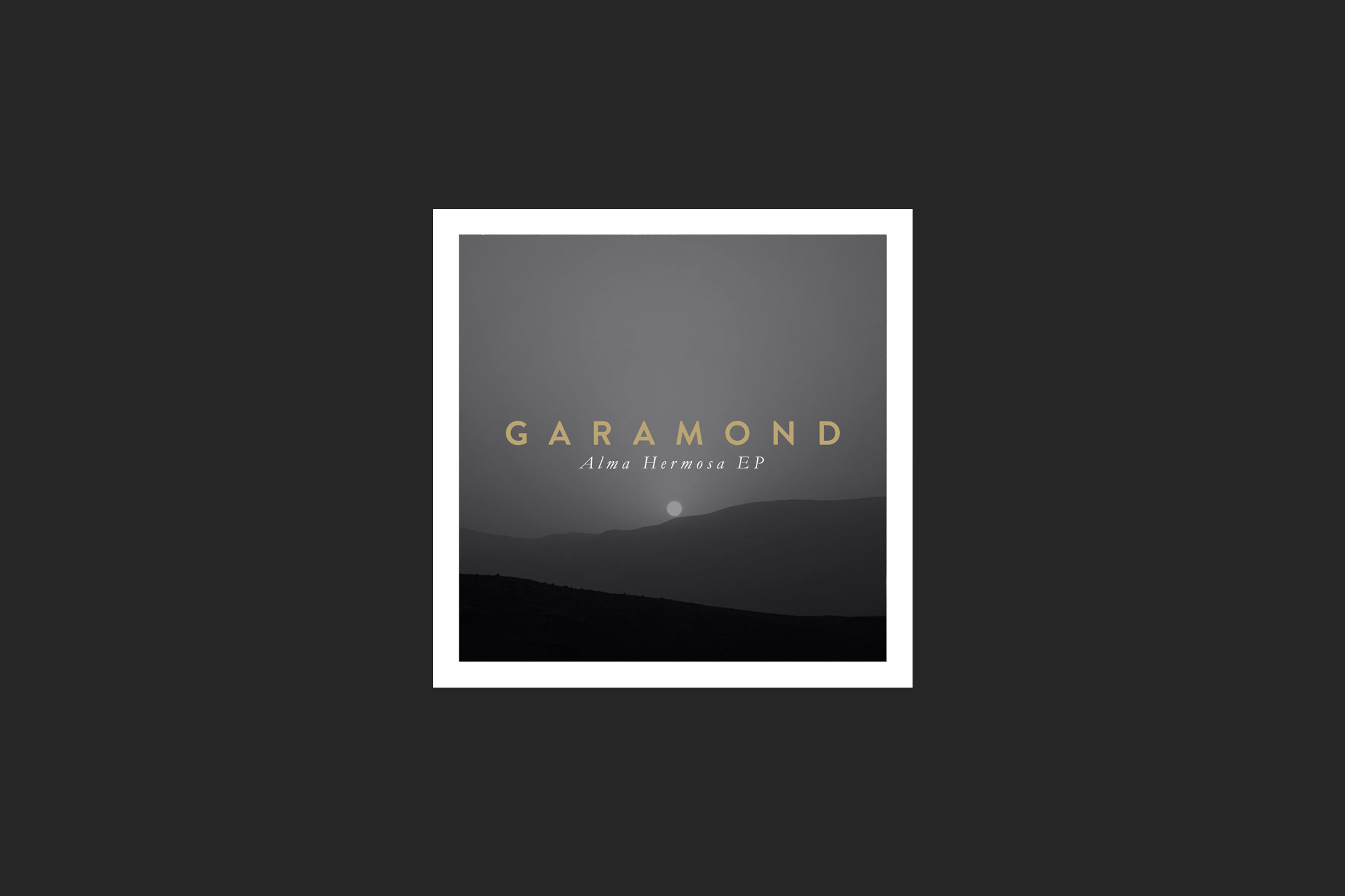 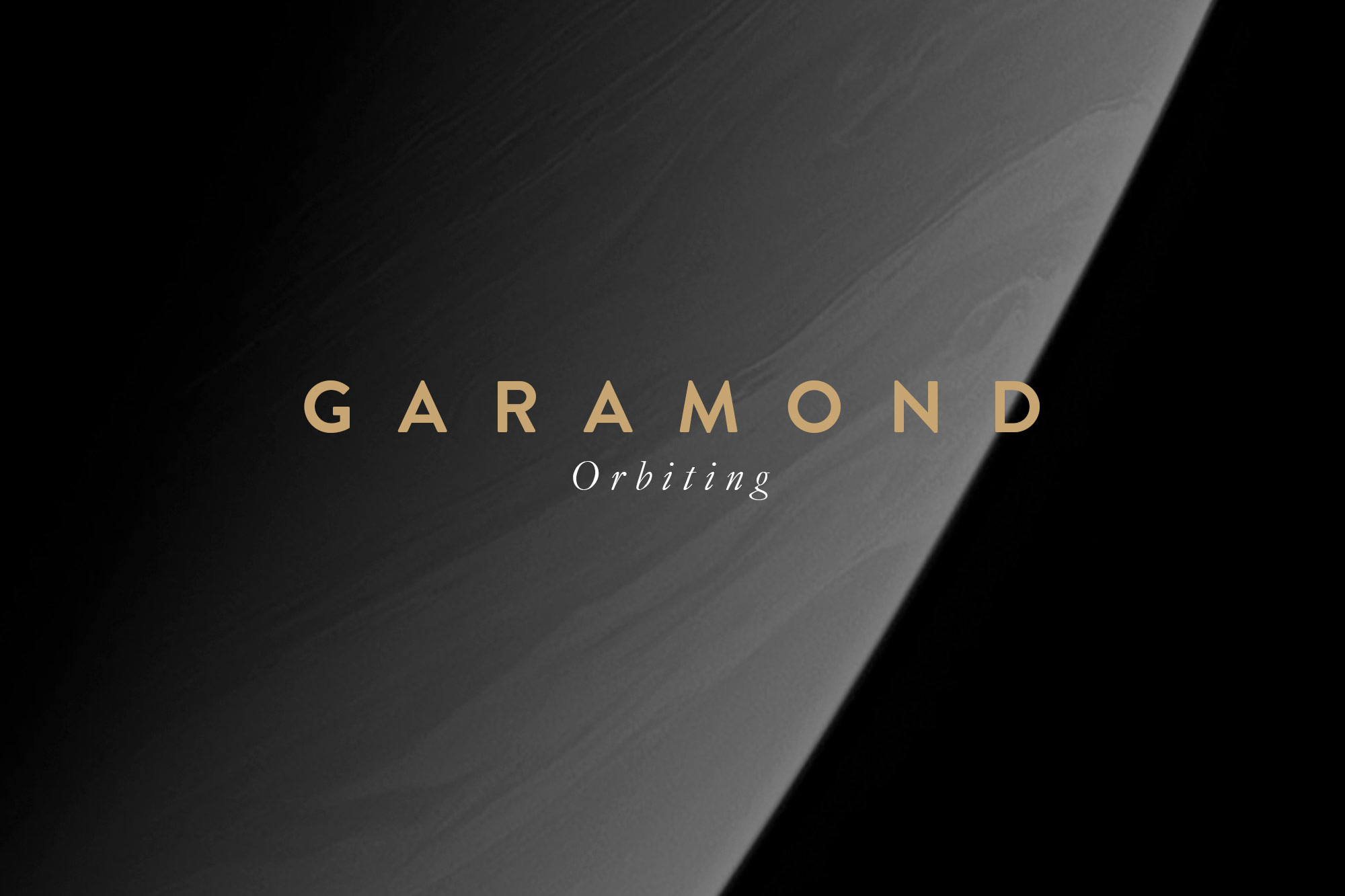 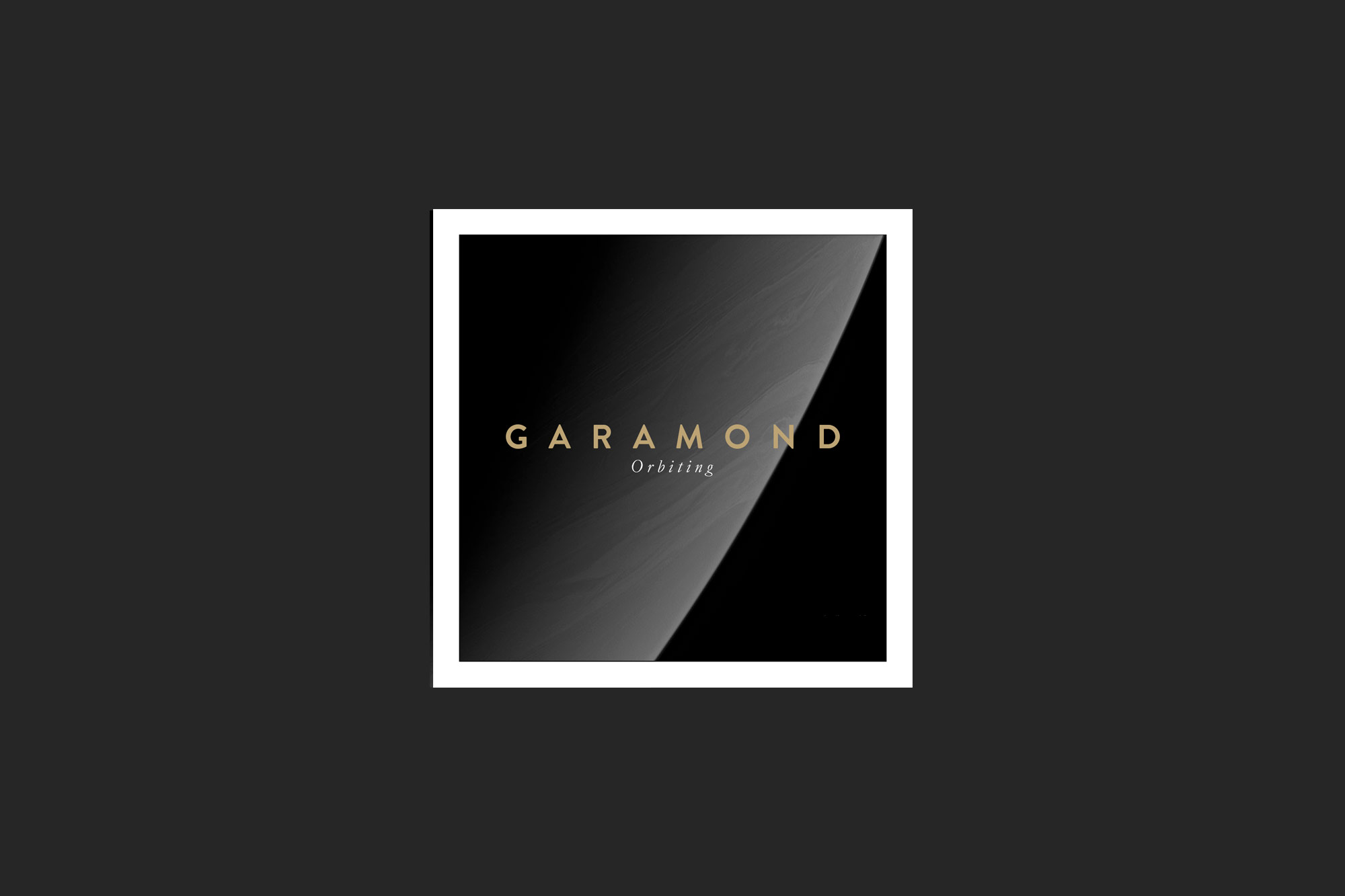 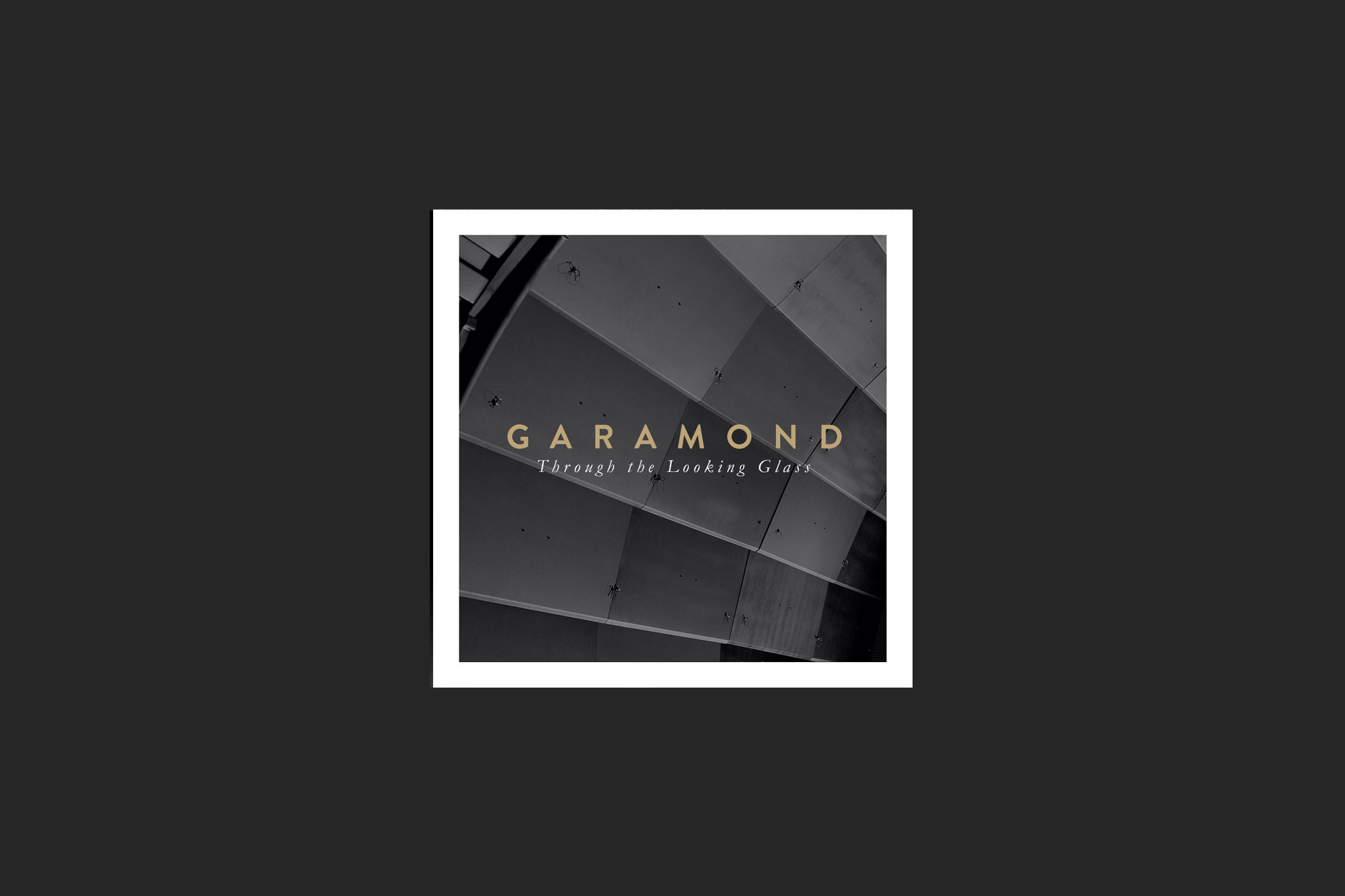 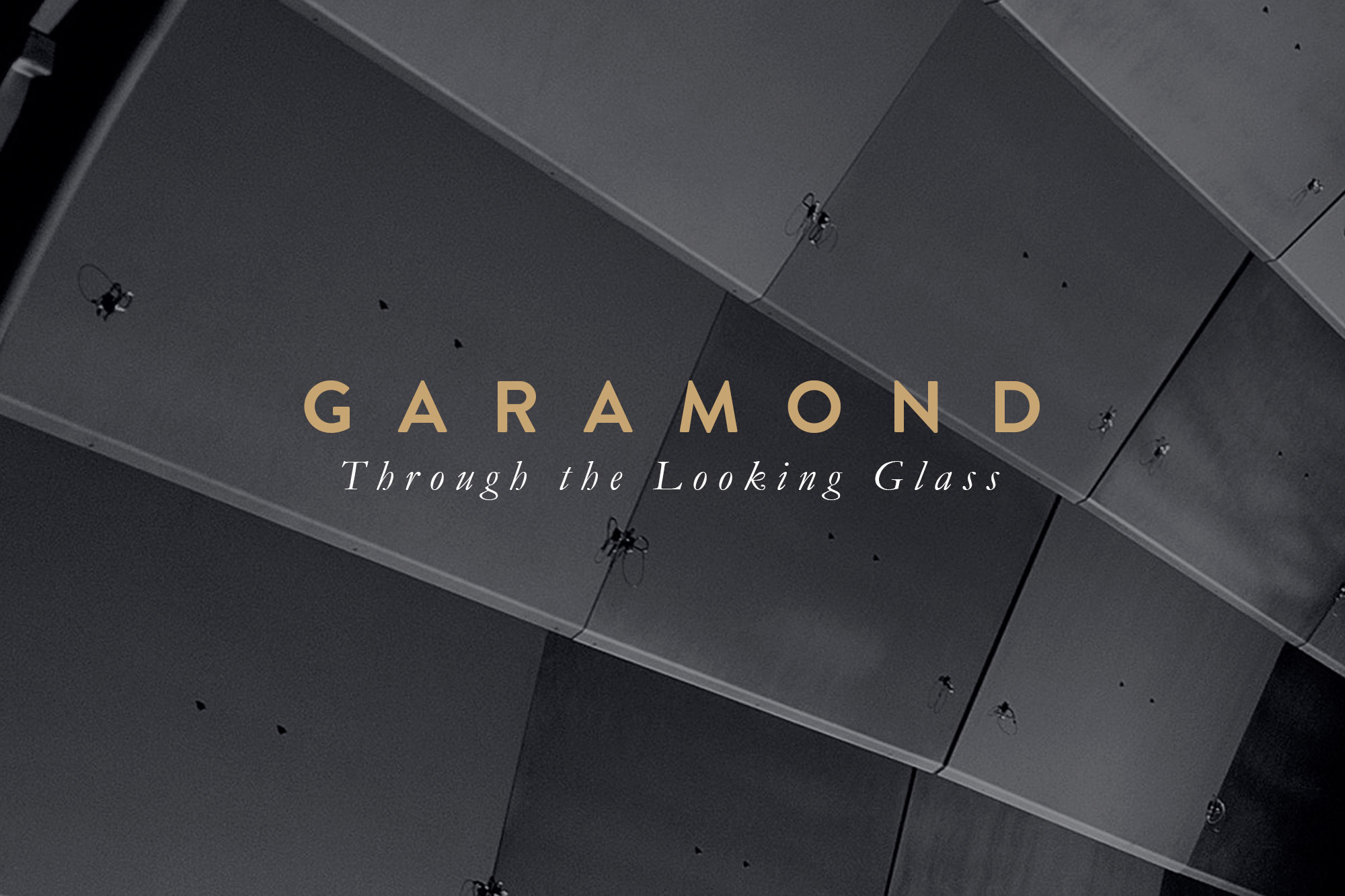 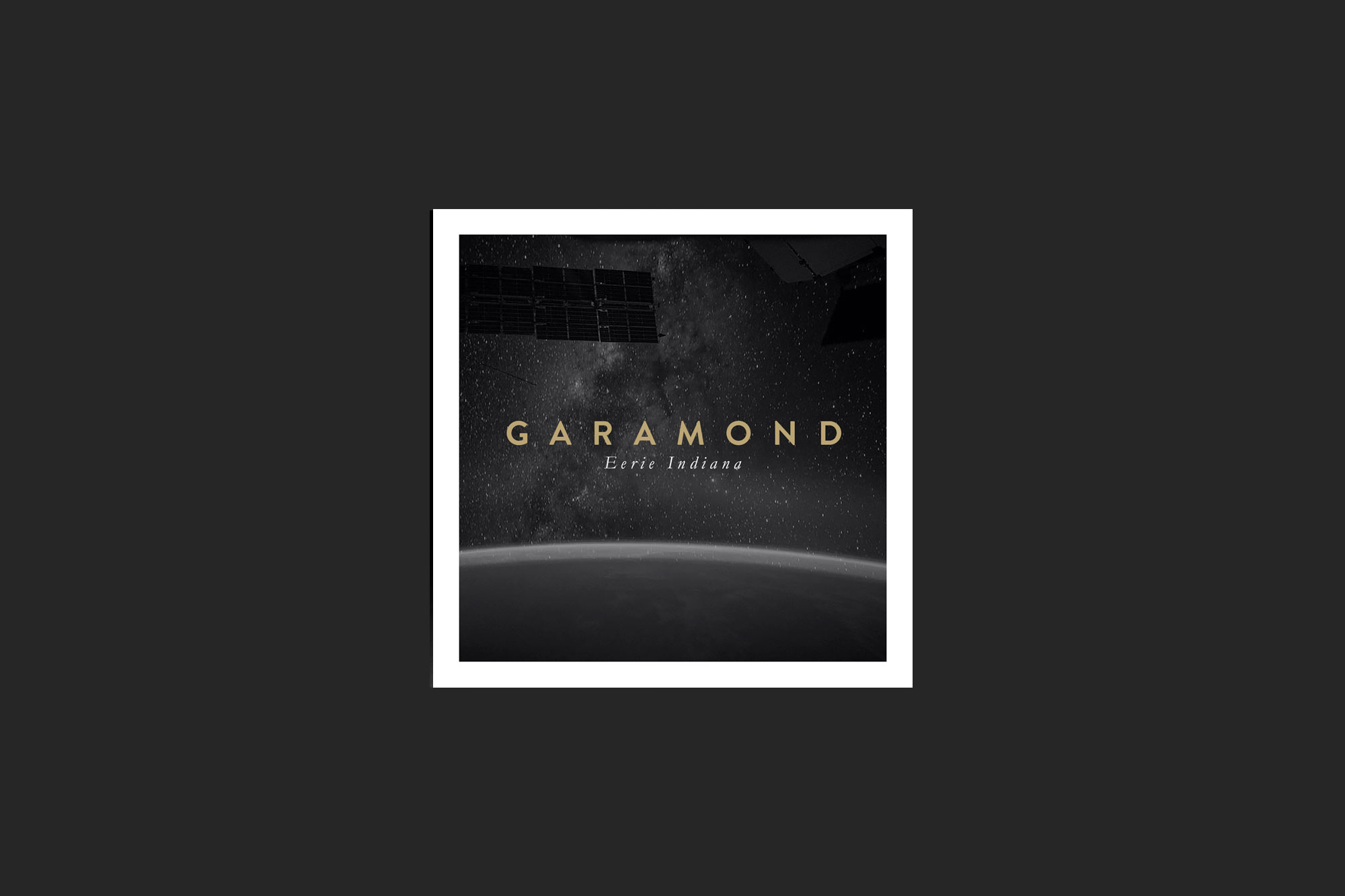 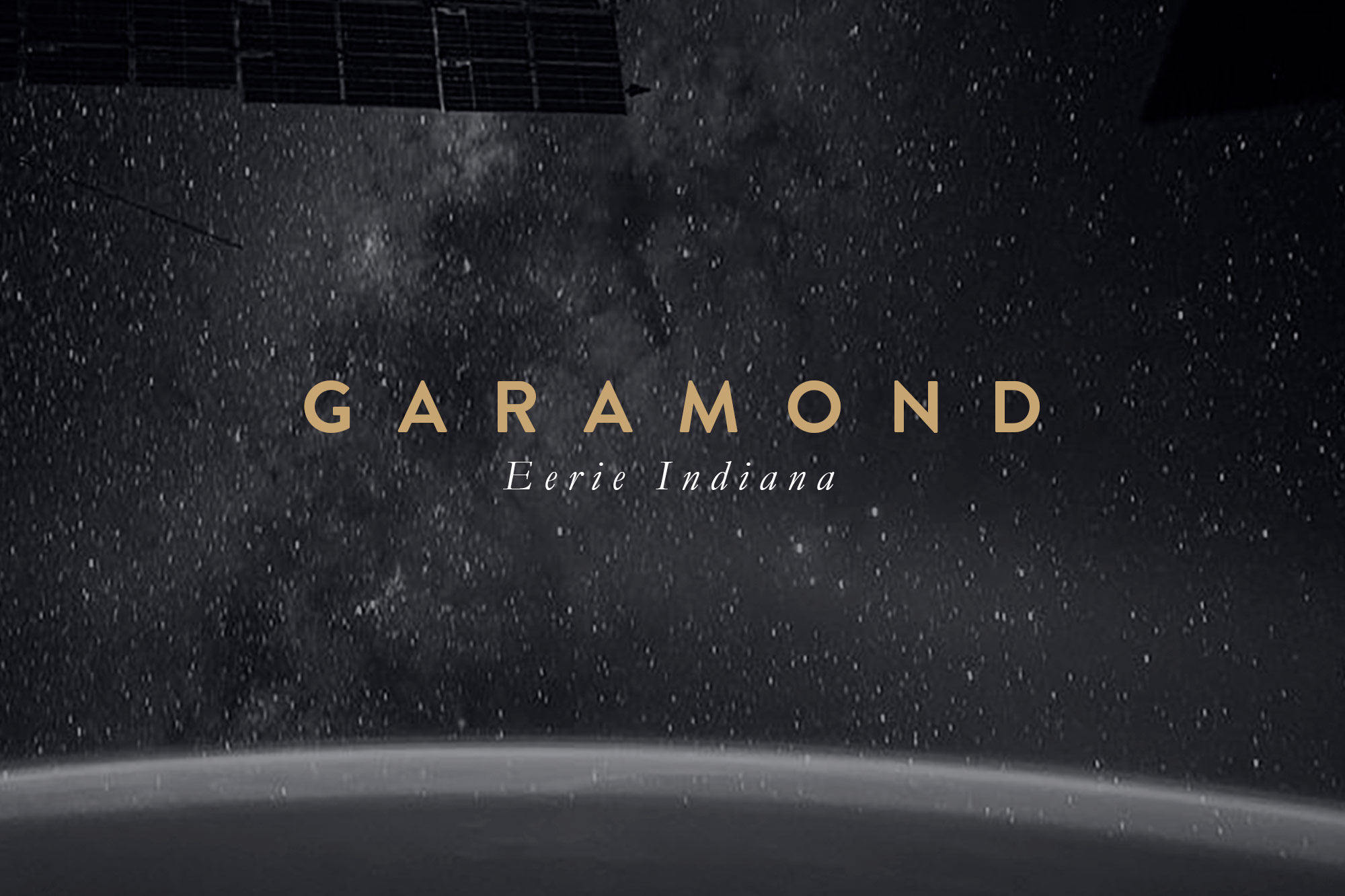 ﻿The 'Alma Hermosa' EP was the first official release from Garamond.

The 4 tracks cover many of my musical influences from Acid House, Ambient, Breakbeat, Chicago, Deep House to name but a few - all with a cinematic expanse and underpinned with a 4/4 rhythm. The lead track (and EP title) came about following a trip to the Cap de Creus peninsula in the far northeast of Catalonia during Summer 2017, and simply translates as 'Beautiful Soul'.

The concept for the artwork came from my love of the outdoors and wild nature. However, instead of using my own photography, I wanted something a bit more otherworldly so decided to utilise the rights free imagery available on the NASA website - therefore allowing me to create a visual narrative that fitted the EP perfectly. 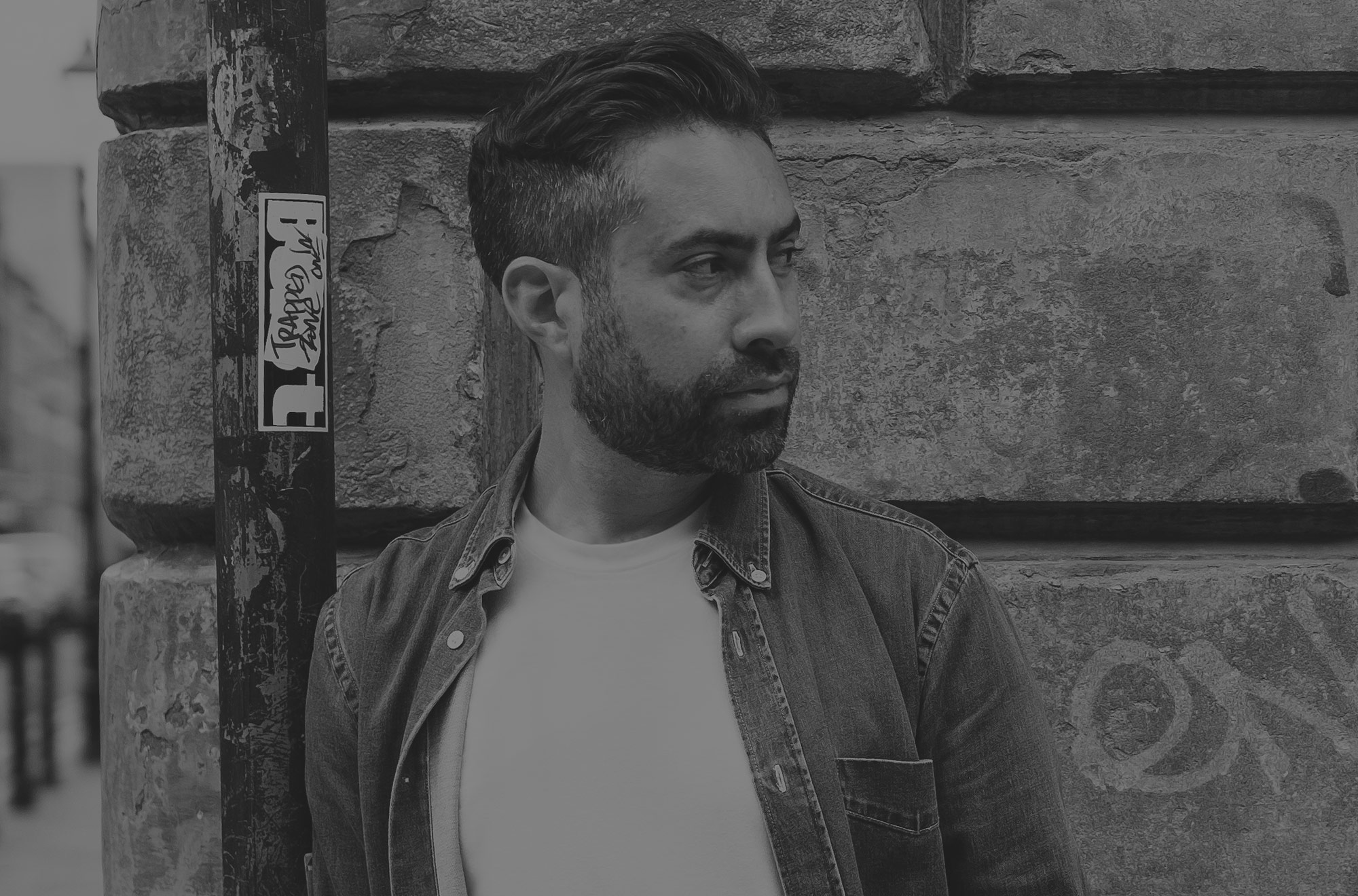 'Art, Design and Music have and always be central to my creative practice, and I hope even just a trickle of this comes out in the music I create.'﻿

‘I remember the day I was first given a Perception Rave flyer around 1989. It was unlike anything I had seen before with its futuristic, dreamlike imagery. I was in my second year of Secondary School at the time and having by now started CDT lessons, and was already beginning to fall in love with futuristic aesthetics. That Summer became a journey into rave culture as the music also began to take hold - a soundtrack to the rave culture visuals all around me.’

'Art, music, and design have and always be central to my creative practice and I hope even just a trickle of this comes out in the music I create.'

College and University quickly followed where my passion for music, DJing and dance culture continued. I began to focus my skills towards typography within design and as I began to DJ more I realised I needed a name to perform under. Someone casually suggested I should call myself ‘Garamond’ - a nickname that had arisen from the vague connection between the legendary typeface, my name and that I was focussing on the practice of typography within my studying. It was a great connection and it stuck.

Eventually along came the opportunity to design his first album cover.

‘A live brief was given out by Nick Purser who was the in-house designer at Good Looking Records, which at the time was one of the leading labels riding the drum n' bass wave of success it enjoyed towards the end of the 90s. A few badly produced covers using my fledgling photoshop skills, a zip disc and a few interviews (reminiscent of something out of the Sopranos) later I found myself working at Good Looking Records.’

A dream job straight from University doesn’t happen every day. But Gareth had now found himself working for his favourite record label and DJ all in one, at the very centre of the energy-filled drum n bass scene. Gareth’s true design and music education was now in full swing, working as an understudy to Nick who he looked to as his personal mentor in those early days.

‘Nick Purser was absolutely the person who gave me the chance to prove myself and learn the craft of working in design and music.'

During that time I was lucky enough to also work as the in-house photographer, covering all the events the label held at venues like The End, Ministry of Sound, Cargo and The Bridge & Tunnel to name but a few. Along the way meeting world-famous DJs from all musical genres - another dream come true and something I have always been grateful for.’

It was during this time that he began to push his dance music envelope - moving from drum and bass to deep house - djing at a number of nights in and around London with various collectives, until eventually starting his own club night, Schnaffle. With two partners he ran a series of hot, intimate nights at the underground sweatbox that was ‘Public Life’, also known as ‘Jack the Ripper's old toilet near the infamous ‘Ten Bells’ pub in Shoreditch.